It’s currently windier than shit. It’s been raining on and off since yesterday and it’s a full moon on top of that.

Via Google: “Spiritually, the Pink Moon always signifies rebirth and renewal. After a long winter, the resurgence of the color pink is a revitalizing dose of beauty and joy. It serves as a reminder that life is a set of ups and downs, a cycle of hibernation and reawakening.

Yesterday (April 7th) was the start of our pink super moon aka the brightest moon we’ll have this year. It was so gorgeous yesterday that I was able to see the pink hue from my part of town when it was rising. It was so gorgeous that I went to Red Rock around 11:30pm to get a closer look at it. I was out there alone laying on the hood of my car listening to my music and just focusing on my intentions. The moon was so fucking clear that I felt like I had another pair of glasses on.

As of the past 2 years I’ve felt this strange connection with the moon and I feel it more so when I go to Red Rock. The feeling I get when I go to Red Rock to visit the moon is like when you’re a child and you’ve had a bad day and just want to cry and so you go to your parents to let it all out and get some answers and hugs. The moon has a strange way of pulling out my emotions and allowing me to release what I need to and ask for the things I want. I feel it embraces me.

When I was driving home around 12:30am there were about 6 SUV cops all huddled at the stoplight right before you get to Red Rock. I have no idea why they were there but I’m pretty sure they were either stopping people from going to Red Rock or asking if people were driving to Pahrump or something of the sort. Crazy how we have so much restriction right now.

It has been pretty cloudy lately that it doesn’t even feel like being in Vegas. All I can think about is how locusts might return again the way they did last year. At least this time no one will be out and about to be terrorized by the fucking things.

My allergies have been terrible and this virus comes at such a bad time because you can’t sneeze or cough around people right now without everyone scattering like roaches.

I just took my allergy medicine that I hate taking it because it dries me out completely. I always have to drink so much water and sometimes wake up with a dry throat that makes me think I got the ronez. 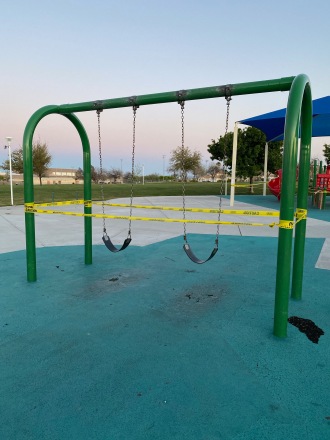 It’s been exactly 3 weeks that Nevada has been into its shut down and so far I’ve managed to: Clean and organize my room, shop online for shit I don’t need, drink, read, dance in my underwear all. fucking. day, drink, take selfies, and drink some more.

I think that during the beginning of my quarantine I was going a bit nuts because I was thinking about it a little too much. I’m used to going to bars and restaurants whenever I want at whatever time I want. Since I can’t do all the things I normally do, it’s forcing me to do the things I always wanted to get around to doing. I have the free time now but I’m also reminding myself that it’s also ok to just play on the computer and just relax.

I went as far as ordering an electric guitar and I’ve been watching youtube videos on how to play. Maybe playing guitar is something I should be doing to relieve stress? I’ve just always held myself back because I never had time to play or had anyone to show me how to play. Now just seems like the perfect time to teach myself and just jump into playing.

I’ve been off work now for a month.. I fucking miss my friends/co-workers. Now I’m just chillin like a motha fuckin villain. I can’t do shit to change the situation and things could be a lot worse so I’ve just accepted it for what it is. This situation has fucked up my sleeping schedule completely. I have been going to bed at like 5-6am every night lol. I woke up my nephew today and told him to open his blinds and so he opens them and I was like you realize that it’s 3 in the afternoon right? He straight-up covers himself with his blanket and goes “Yup and?” because he knows we ain’t going to do shit today so I couldn’t even be mad lol.

I’ve enjoyed this time off so I’m not going to complain. I doubt I’ll ever get to rest like this again in my life and it makes me really happy that my mom is resting more. My mom is who I’ve been the most concerned for when it comes to this virus since she’s older but the fact that she’s been resting and just sitting down more instead of constantly doing shit, makes me happy. I’m still in disbelief with how contagious this virus is and how rapidly it’s spreading throughout the world.

It’s just shocking how life was totally normal one day and then the following day I’m moving my things out of the salon and being told to stay inside because of a virus sweeping the nation. How did we go from 0-1000 in 5 seconds?

When I was in Canada it hadn’t even touched Montreal yet. I was still careful about everything I did and touched there but it wasn’t as bad as when I got back. I think a day or 2 after I got back from Montreal is when Italy was hit hard and after that I feel is when everything else in the world started to shut down and go crazy like a domino effect. Luckily I didn’t book my trip even a week after I planned on going because otherwise I would have been stuck in Canada! I would of became a citizen and a hooker! lol.

I hope that if there’s anything you’ve thought of wanting to do, whether it be learning a new craft, painting the house, learning a new language, then I hope you’re utilizing this time to do that.

If you’re someone who never had time to relax because of work or life etc etc. then I hope that you’re opening a bottle of wine and enjoying your time off because you deserve it and the universe thinks so too.

This is no obligation to do or not do during this time because shit is crazy and if you want to spend your time worrying about the world, then you’re more than allowed to worry about the world…. Just do us a favor and have a drink honey. 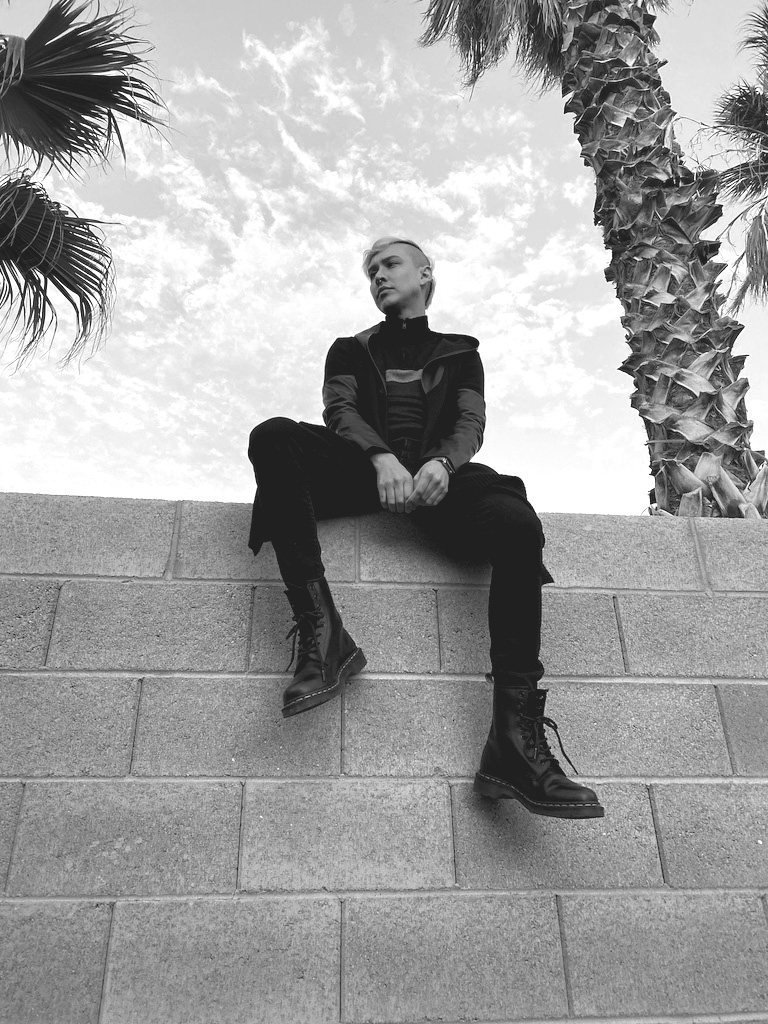