For NYE Nick and I decided to go downtown to Fremont for it and I was honestly a bit disappointed by how dead it was! The streets were pretty empty and the bars were pretty dead… By dead I mean you were able to walk around and it was fine. No one was stepping on each others shoes or spilling on others clothes. It was so chill. I was expecting chaos and madness but it was the complete opposite lol.

We got down to Fremont around 7:45 which was seriously perfect timing because we managed to park in the Plaza parking which is like, the main outdoor parking spot downtown that has a lot. 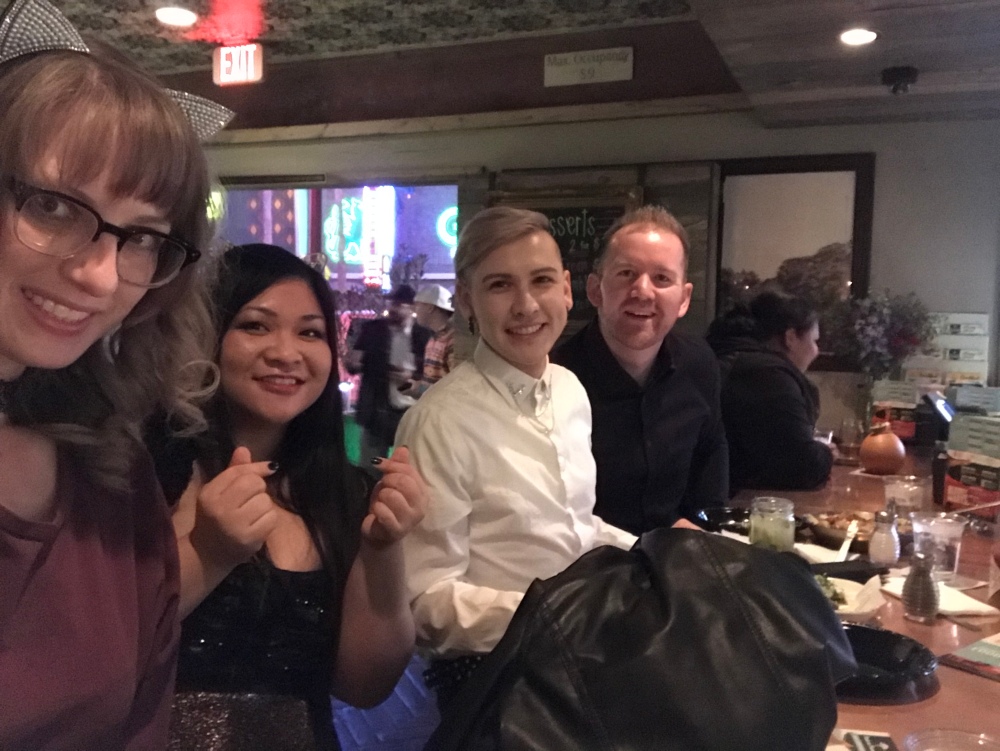 We walked to Gold Spike first to see if they were going to have a ridiculous cover which they didn’t at all thank fuck. Cover to get in was only $15 which was nothing. We got stamped and then decided to walk around and go to Park on Fremont to eat before drinking. It was the only bar that would actually make a mojito… lol. I didn’t realize most bars don’t really like to make them anymore because they’re a pain in the ass to make? I wanted to drink and my stomach was fucked up so I needed to drink something minty. It definitely helped lol.

After we were done we went across the street to inspire to check out their rooftop party and it wasn’t that packed and by this time it was already 10.. I really was surprised and confused as to why no one was downtown. I mean I get it, the strip is where you want to be but I did not expect it to be this dead.. There were maybe 20 people on the roof so we checked it out, took some more photos, and left. 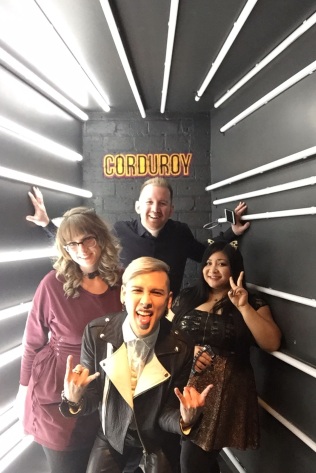 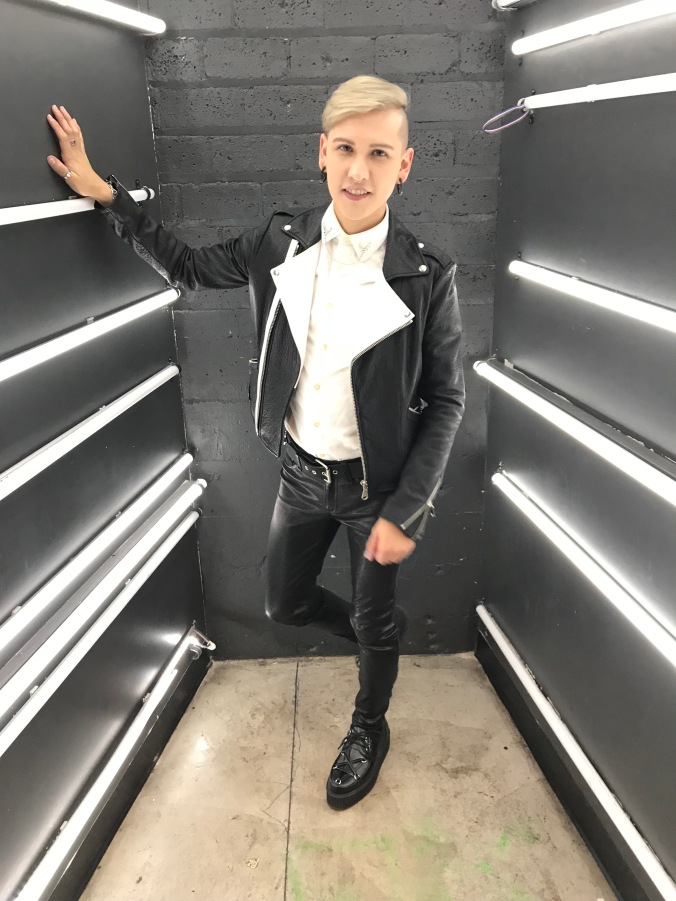 By 11 Gold Spike was definitely bumping. It was the most packed bar we had seen by this time. We decided to play games outside and drink some more. There were a ton of foreign people in town. You can always tell when there’s foreign people at a party because of the way they dance lol.

Gold Spike was giving out Champagne for the countdown so we waited around the bars until then taking photos and talking about how 2017 was for us.

We took tons of photos while we were there and it once the countdown was done we left. There was nothing left to do down there especially since it was so dead. That will probably be the last time I go to Fremont for NYE. The strip is definitely where it’s at if you want crazy. I’ve done the strip maybe 3-4 times for NYE and it definitely doesn’t disappoint.

Regardless, me and my friends and Nick had a great time. 2017 was a great year and to me celebrating the end of 2017 was more of a thank you. I feel blessed with everything that I received in 2017 and the accomplishments I was able to get done. I’ve started setting goals and putting my mind to them and have just grown up so much and I can feel it. I forgave, I worked and I accomplished goals that I wanted from the beginning of the year. I’m really excited for 2018 and what it has in store for me. I’ll definitely be doing things differently and mapping out the year more to accomplish more.

I hope everyone had a great NYE and I hope you all have wrote down your goals or at least have some sort of plan for the year. It’s going to be a great one!!! 😀 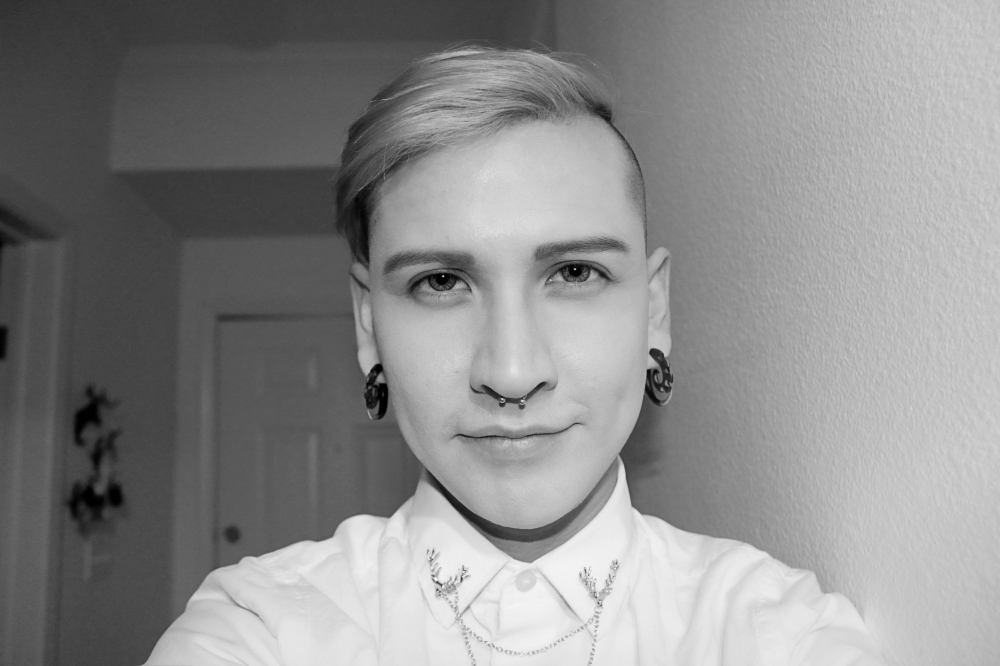